Another, darker take on death of USA Chief Justice Scalia

This article provides an insider’s perspective on the death of Scalia:

According to a first-hand witness, USA Chief Justice Scalia was a Luciferian and a violent child rapist.  David Shurter ranks Scalia as “one of the top three worst” pedophiles who abused him throughout his youth.  So when news broke of Scalia’s strange death, the monster’s former victims got talking.  News spread fast among this group that Scalia had in fact been murdered by a 13-year-old boy at a Texan ranch.  The child apparently took a dislike to Scalia’s approach to rape, was triggered – and slit his perpetrator’s throat.

This version of events might explain why Scalia’s family refused an autopsy, and why a Texan judge ruled Scalia’s death ‘natural causes’ without even viewing the body.

This scenario gains credibility when one considers the history of the property where Scalia died.  A recent article in Veterans Day online magazine referred to this property as “Rent Boy Ranch, playground for Mick Jagger and Charlie Sheen” – and was promptly blocked in the USA.

Of course, all of this will remain buried, hidden away from the mainstream and, indeed, from most of the alternative media, where wild stories are consistently planted to mislead and redirect.

As I keep saying, it is a core part of how our world is controlled.

No-one gets to occupy a position of any real power in our world – political, judicial, military, administrative, policing, business, religious; nowhere, unless they have been controlled and can be potentially blackmailed through it. It’s a core aspect of the satanic control system of our world.

Meanwhile the world gets engaged by the bizarre pageantry of another US Presidential election, and thinks this puppet show actually means what it claims to mean. The Presidential elections have been controlled by the satanic Jewish elite for over 100 years and their and all US politicians’ allegiance is to Israel, the creation and poster child of that elite, followed then by the elite themselves, carefully hidden from view. And friends of mine know that any conversations they wish to run around me about politics and who’s who in that zoo get quickly shut down, because this truth has been obvious to me for several years.

And satanism is at the heart of perhaps all of the major religions. You do not have to look far to find the mechanisms of guilt and shame set up within them to disempower and control those enmeshed in their web.

And sometimes, if you look, the truth begins to seep out at the edges, like this story about Scalia.

But the MSM keeps the lid slammed shut on such stories. After all, they are an essential part of the control system, right along with the so-called justice system.

Sadly, Scalia’s replacement will be no better.

Thank you, Peter, for sharing this. 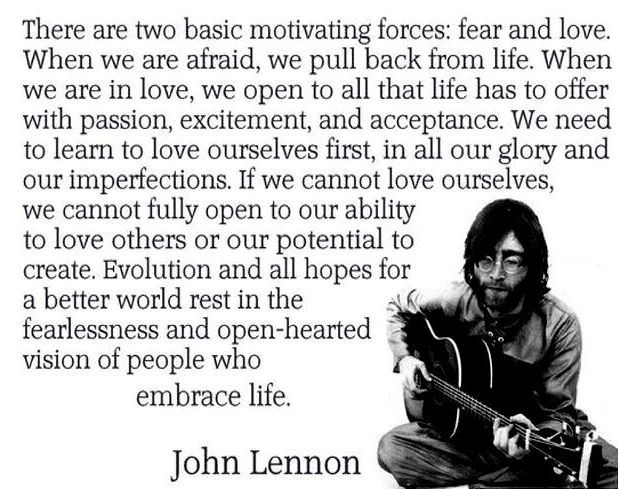 This is a most fundamental understanding that I have sought to teach in my work and sought to give people the tools they can apply – if they are willing – to heal themselves and make self-love possible.