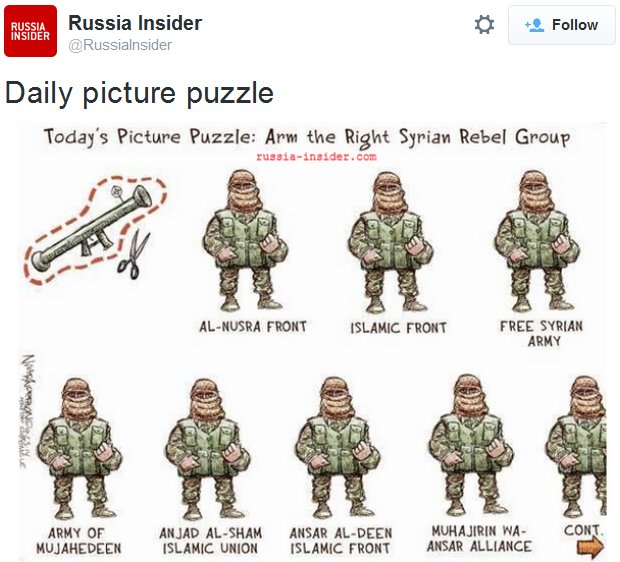 In this brief video, Mehran Keshe announces the commencement of delivery of the Keshe Foundation’s plasma power supplies for domestic and automotive power on October 16th.

Here is the earlier announcement of those units.

The plasma genie is out of the bottle and governments will not be able to keep this from the public for much longer. The scrambling by the UN to lock the world into the 2030 Agenda later this year will soon be shown for the threadbare bunch of lies it is.

This interview with Mike Harris from August 13th is likely to shift your goalposts a little, in terms of how you see the reality in which you live.