What You Don’t See About The Anti-Christ

Whilst I don’t align with the Christian undertones of this message, Brother Nathaniel (born and raised as a Jew), calls the globe elite Jewish satanic game for what it is.

He touches a great many of the threads in this global game that most people can’t see because they are in denial of it through propaganda, whether they be Jewish or not – propaganda that most of us were taught from the cradle.

This message from Twitter today points to it also.

And this observation below from Henry Makow (another Jew that’s woken up) also points up this situation: 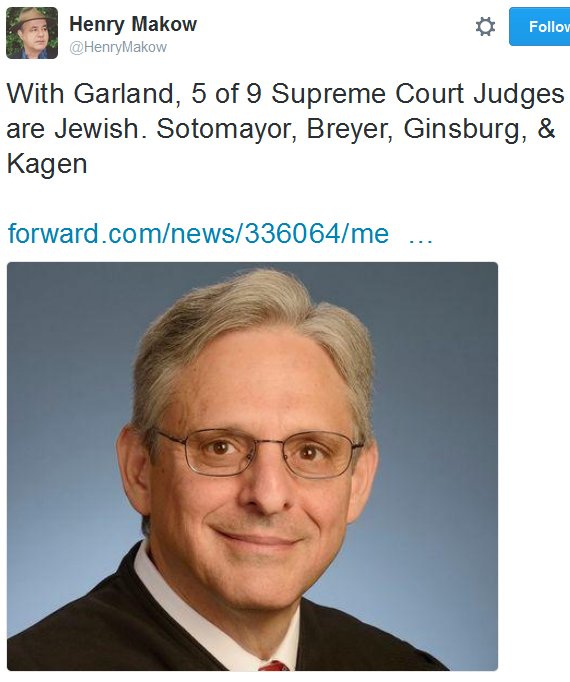 Henry Ford pointed out the Jewish takeover of the US judicial system in 1920 in his “The International Jew”, but it’s well hidden, even today.

Of course he’s been branded anti-Semitic, so no-one will give credibility to what he said. But he only quoted Jewish sources, so it’s hard to deny what he warned us about. Nothing has changed since then. It’s only got worse, as Brother Nathaniel illustrates.