How screwed up is the US Federal Government?

I saw this meme today: 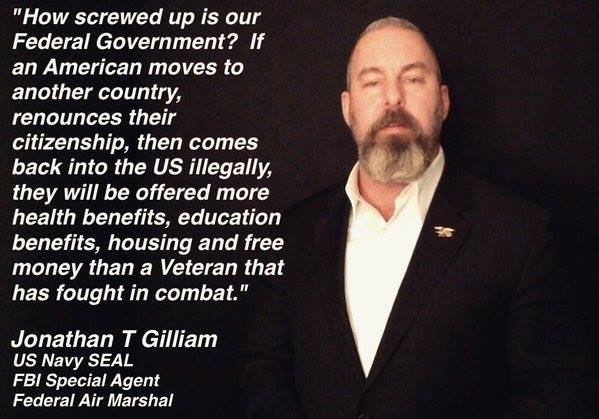 At first glance, this might seem unimaginable. If this is so for you, then you haven’t yet grasped how the world works.

Those who run the game are hell bent on destroying American and European traditional cultures. Now, this is not a racist comment, though there are those who may take it as such.

It is no mistake that the circumstances expressed above exist. In simple terms, multiculturalism is a plan by the global Jewish elite and their cooperating minions to destroy these traditional cultures.

I could give you a hundred or more illustrations.

Let me give you this one from a Jew that made Australia his home for many years, but now lives in Israel – Isi Leibler:

Isi Leibler, a long-standing and staunch defender of Australian multiculturalism…

… Yet here’s what Isi says about Israel: “This is a country which was set up and created as a Jewish country for the Jews”.

The Jewish global elite promote multiculturalism for Western countries but would not even contemplate it for Israel.

It is this which is behind what Jonathan Gilliam is pointing out, but few see it or understand it. The recent Middle Eastern “refugee” invasion of Europe has been more obvious and commented upon, but the process in the US has been much more subtle and more effective as a result.

Open Whisper Systems are leading the charge with their Signal encrypted voice and messaging app for iPhone and Android. Signal sets a new standard for easy to use, highly encrypted communications. WhatsApp began to implement their very smart encryption technology a year or so ago.

This post explains that this is now complete. I fully expect that TPTB will work hard to outlaw this wonderful technology but, for now, they are running hard rolling it out across other platforms.