Obama’s NSA announcements and the reactions to it

Well, I think it’s fair to say that the reaction of those who know and understand what is going on in the surveillance state in which we find ourselves are underwhelmed or indeed highly cynical of Obama’s speech on changes to the NSA surveillance that he delivered on Friday.

Here’s how the Electronic Frontier Foundation (EFF) rated it. 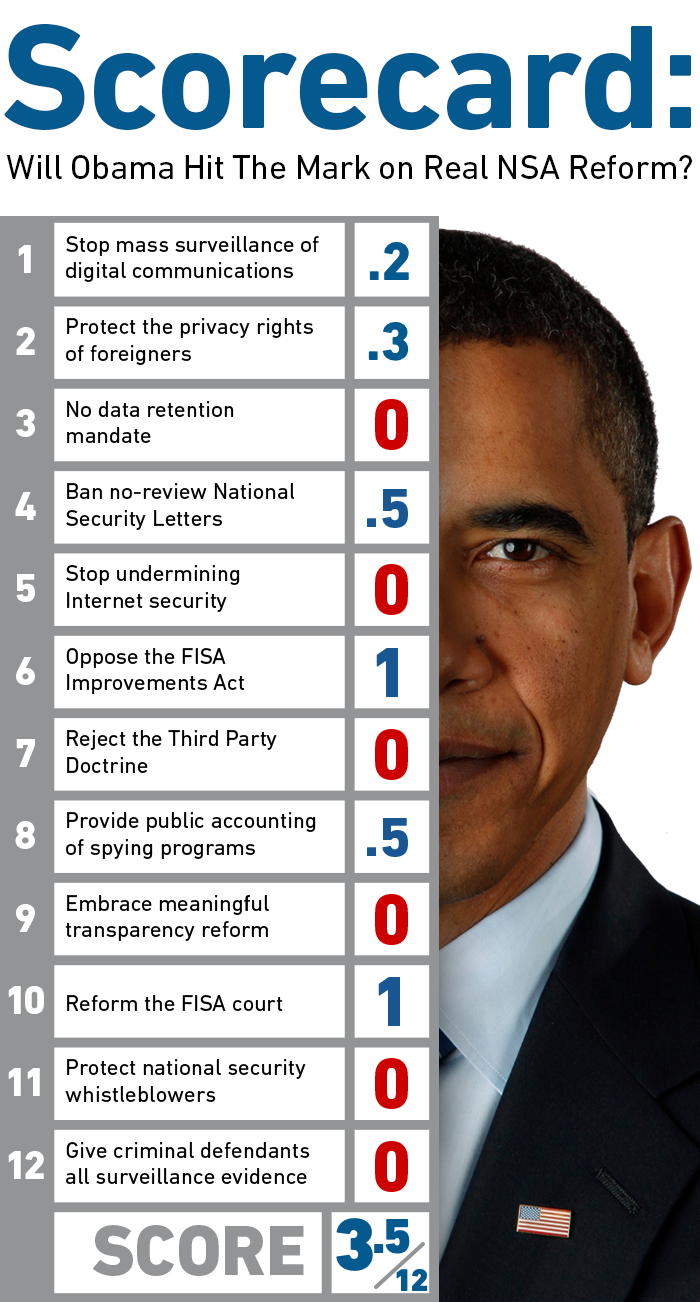 The comments by Daniel Ellsberg, the man who brought us the Pentagon Papers are worth hearing.

Unsurprisingly, Julian Assange has given us his pithy perspective, along with Abby Martin on RT, and Jon Rappoport has weighed in here and here.

In simple terms, it’s business as usual at the NSA. What really has been achieved is that the NSA and Obama can claim that they have made changes in response to the criticism that all is not well, when nothing could be further from the truth. This has all been going on a lot longer than any reaction to that false flag event called 9/11 encompasses; rather it has simply become more comprehensive. George Orwell warned us about all of this long ago. It is the surveillance state being put in place globally, and no amount of protestation or exposure will see it go away. Indeed, the survival of it all in the face of this exposure is perhaps the outcome long planned. More than one has suggested that the entire Snowden exercise was planned to be this way from the beginning, including Steve Pieczenik at the very outset of it all – and he has way more insight into these games than any of us are likely to gather in several lifetimes.

So where does this leave us?

For me, as I’ve said, nothing short of a complete shift in human understanding of who and what we are and are about will change this in any meaningful way. May it be so – and soon.