The goyim have been brainwashed to think they’re irrational bigots for noticing that organized Jewry has been engaged in a satanic, hate-filled plot against Christian civilization for centuries.  This plot explains the daily headlines: endless war, state sponsored terror, gun confiscation and mass surveillance; multiculturalism and migration; homosexuality & the war on gender, marriage and family.

The plot is confirmed by the devastation suffered by both Jews and Gentiles.

Most Jews are not privy to this plot while many goyim (Freemasons, our “leaders”) are willing to join it.  Below is a suppressed 1869 document, “In the Jewish Cemetery of Prague” which reveals that the Jewish leadership hated Christianity for preventing them from “reigning over the whole world” as God supposedly promised Abraham.

If you want to understand why our world is the way it is, you may want to read this article. Of course, this 1869 document has been subject to the same discrediting as the Protocols of the Learned Elders of Zion.

But as Henry Ford showed us in 1920, you just have to refer to their own words to reveal their horrific agenda. Ford was masterful in doing this, yet there are those who still can’t hear what he was telling us.

And it’s getting very late in the game. If enough of humanity fails to wake up or there is not some form of intervention, life on Earth as we have known it will soon end.

The revolving doors of US governance

This image says it all: 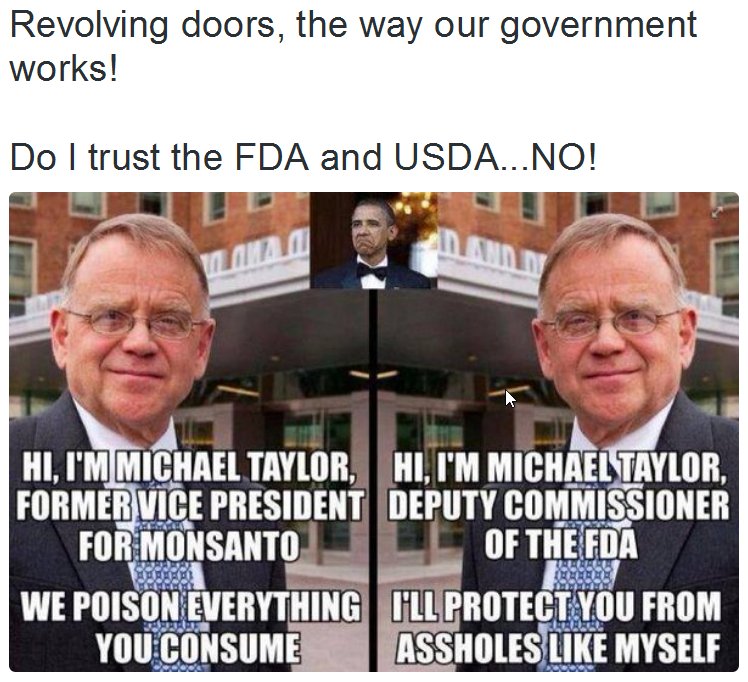 Do Americans Face a Red Terror?

A great article by James Perloff, brimming as usual with facts, comparing the current situation in the United States with the situation in Russia as the Jewish Bolsheviks raped and pillaged the country, living “royally” (ironically) whilst murdering the Russian intelligentsia and leadership.

In his inimitable way, David Icke spells out what Agenda 21 is and how it is being rolled out. An excellent way to get a rapid education, if you are not across it.

A Storm is Coming – Max Igan calls it as it is

Max Igan describes the current state of play in our world, as the globalists ramp up their agenda.