The press is currently full of stories about the Zika virus causing malformations in newborn children in South America, flights to the area being cancelled, etc.

Is it really the Zika virus that’s doing this, or are we being subjected to another medical industry obfuscation?

Jon Rappoport makes a case for this and both Rappoport and Dr Rima Laibow point to the DTaP Vaccine that was mandated for all pregnant Brazilian women in 2014. Dr Laibow says:

A shocking and, I think, correct re-examination of the Zika Virus causing 2400 Brazilian babies to be born with a deadly deformation called “Microcephaly” (literally ‘tiny head’) suggests that the mosquito story is nothing more than a deceitful cover story to hide the fact that a new DTaP vaccine, which women in Latin America are urged to get before they are 22 weeks pregnant, is the real cause of this horrible deformity.

Microcephalic Children
Are These Children Vaccine Injured Like the Brazilian Babies?

The critique points out, among other things, that some of the news articles are predated, indicating clear premeditation and that the natural life cycle of the mosquito makes it impossible for the disease to have spread in just 6 months over such a vast range.

Most damningly, however, is the fact that the Zika virus has been known to infect people in Africa, South and Central America and Asia for more than 70 years without causing a single birth defect.
The new vaccine, however, was introduced just in time to account for these deformities.

Expect the fear mongering over the Zika virus to continue.

This is what the destruction of what mankind looks like

I cannot look at this image and retain the idea that these changes are simply the social evolution of humanity. We are being herded in a thousand ways in a direction that’s not in the interest of most of humanity. 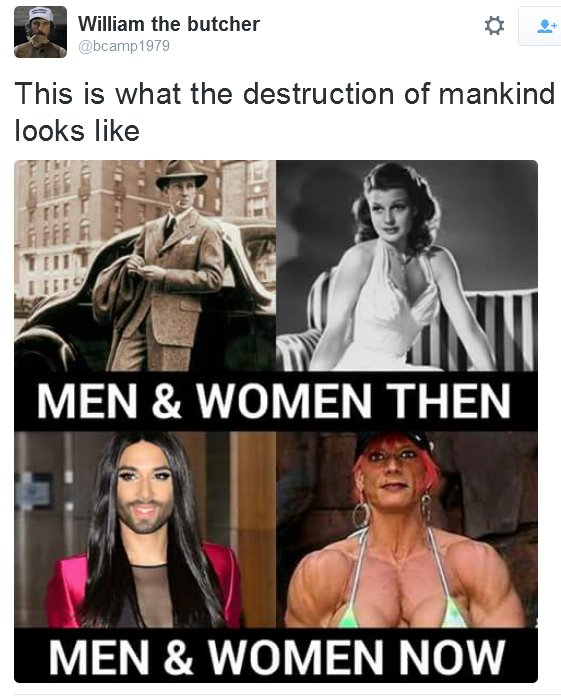